Microsoft Forms helps you to create surveys in Office 365. Now you can use Microsoft Forms to poll participants for your questions/surveys in Teams meetings which increases overall meeting productivity.

You can poll questions before the meeting, during and after the meeting. Currently Teams supports polls only for Personal meetings and not supported for Channels meetings or Live events.

Once you saved the Poll, it is in drafted form. You can launch the drafted Poll before the meeting, during or after the meeting.

Launch Poll Before the Meeting:

Launch Poll During the Meeting:

After you joined the meeting, the organizer or presenter (same tenant users) can launch the Poll at any time. You can either launch already drafted Poll or you can create new Poll using Forms tab during the meeting. Once you launched the Poll, it gives a pop-up notification by displaying Poll card in middle of the meeting window. The participants can respond either through pop-up window or through poll card in meeting chat.

Note: Currently mobile device users and participants from outside the tenant cannot see the pop-up window but they can respond the Poll in Meeting Chat.

Organizer and Presenters have an option to create more Polls during the meeting using Forms tab. You can close individual Poll, delete the Poll, export the Poll results in excel file.

Launch Poll After the Meeting:

Using Polls tab in meeting chat you can launch the drafted Poll after the meeting.

The Polls data remains available in meeting chat after the meeting. The Forms which were created for polling is stored in Personal account who created the Poll.

It’s very simple to use Microsoft Forms to create Polls in Teams meetings. Make use of this feature and drive your upcoming meetings in a productive way. 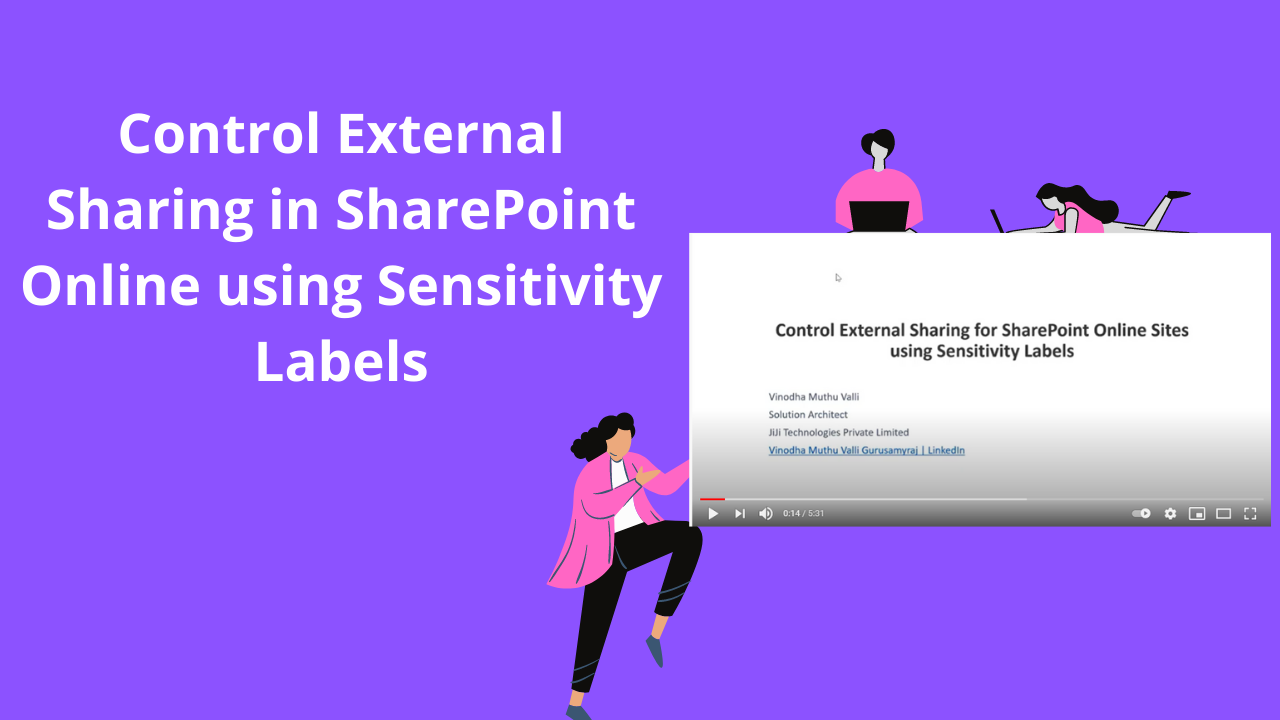